Bare Knuckle (2017) is a contrasting response to the music we had created for White Nights. There are obvious links with our ‘northern inspirations’ but this album became much more about rhythms and grooves, catchy and immediate melodies. Perhaps more ‘pop’ in feel than White Nights. In the year of its release we were awarded the title of ‘Best Duo’ at the BBC Radio 2 Folk Awards. An award that we are extremely proud to have received.

Review The Herald 2nd Dec 2017 Rob Adams Bare Knuckle denotes the gloves coming off and it’s an apt title not just for the track of that name but for the album as a whole. This is a duo exposing flesh and feelings in a series of conversations that can go right out to the edge of musical expression, sometimes ecstatically, as in the extraordinary, dizzying, adrenaline-fuelled Moscow Rush, sometimes atmospherically, as witness the keening, majestic impressionism of Tingaholm. Stout’s tonal range and bow mastery – now gliding on Villa-Lobos’ Bachianas Brasileiras No 4 Preludio, now choppy as the North Sea in winter – and McKay’s sense of enquiry and harmonic strumming and shape-forming are as breathtaking as they are excitingly, gorgeously, emotionally satisfying. A landmark release.

A stunning live recording of Sally Beamish' 'Seavaigers'. A concerto especially composed for myself, Catriona Mckay and the Scottish Ensemble. The Caird Hall, Dundee proved a spectacular setting and acoustic to make this recoding in.

Shetland fiddler Chris Stout leads a pan-global gathering on this recording from the 2010 edition of Celtic Connections, a traditional music festival that’s become known for adventurous international collaborations. In this Euro–Brazilian hybrid, it’s the São Paulo-based Carlinhos Antunes, Rui Barossi and Thomas Rohrer who provide the dominant sound signature. Antunes’s sprightly guitar and exuberant vocalisations are balanced by the Swiss-born Rohrer’s versatility on the Brazilian fiddle. The rabeca sounds bright and rustic alongside Stout’s fiddle in the playfully rhythmic Xaxados y perdidos, but noticeably darker and more resonant in the long Pé quebrado, which features a mesmerising dialogue between Catriona McKay and Stout that becomes absorbed in a brief flurry of mass free improvisation.

The group’s jazz sensibilities are also evident in Latina, an elegant navigation of Latin rhythms, complete with stylish saxophone solo. Stout’s own Fisherman’s Prayer and Devil’s Advocate are straighter, the former full of long lines and spare textures, the latter fiery and propulsive, with sharply accented fiddles and biting bodhran. The sympathy between the musicians, combined with a palpable playfulness and freedom, means that the album is no mere exercise in cross-cultural fusion, but more an experimental celebration of styles and rhythms, and one that deserves to be repeated by such a committed collective.

Chris Stout has featured in a number of successful bands, predominantly as the leading fiddler in Shetland group Fiddlers’ Bid but also in The Finlay MacDonald Band and the internationally renowned Salsa Celtica.

A welcome debut solo album from a great talent.

Catriona won the Jakez Francois International Celtic Harp Competition 2004 in France, and Chris is also well known for his work with the Chris Stout Band and Salsa Celtica. His first solo album, on Greentrax - First O' The Darkenin' - received three nominations for STMA awards in 2004.

The duo partnership of nine years has allowed a very special development of the fiddle and Scottish harp between Catriona and Chris. Their repertoire consists of traditional Shetland, Scottish and Irish tunes, along with newly penned material.

With only two instruments they create a world of sounds and their virtuoso playing leaves audiences energised and calling for more - bold, and at the cutting-edge of traditional music in the 21st century.

They have performed in the UK, Ireland, Europe and the USA, including the Edinburgh Festival Fringe for several years, and a five week concert tour of Germany and Switzerland.

“worth buying for its stunning opening track alone” The Scotsman "a gobsmakingly wonderful duo.” TAPLAS “This really is a stunning album...truly inspired." FIDDLE ON “glittering harp work...exceptional bow control” The STRAD “clear and strong...always a startling freshness and spontaneity at work...virtuosic and physically engaging...” Live at the Queen's Hall The Glasgow Herald “Catriona McKay’s possession of the harp is without compare, bristling with vitality and rhythmic intensity” Irish Times “...Chris’ typically sinuous, shimmering and soaring melodies, fluent and expressive, over the harp’s rhythmic detail, whether pulsing surges or intricate ripples. Intense, dynamic, restless and complex...” Living Tradition

Following on from Chris's widely praised first album First O' The Darkenin', Devil's Advocate marks a major leap forward in the career of this remarkable musician and composer.

Acclaimed on their live debut for taking traditional music into exciting new territories, the quintet has developed into an international class outfit, demonstrating the discipline of a classical ensemble and a jazz group's sense of adventure, while celebrating all the spirit and flair of traditional music.

Devil's Advocate intentionally reflects - and provides a natural link between - Chris's love of both traditional and contemporary music. The joyously skirling opening track and the closing, deeply emotive Dynrost are rearranged movements from Chris's successful commission for the BBC Scottish Symphony Orchestra performed at Celtic Connections 2007.

In between, the music covers an amazing dynamic range from atmospheric solo fiddle airs and intricate, quicksilver ensemble passages to the kind of rollicking Shetland-Scandinavian hoolie that Chris's fans from Fiddlers' Bid know so well.

Chris' first solo album First O' The Darkenin' was nominated for both the BBC Folk Awards and The Scots Trad Awards of 2004.

"There are some who can play like nobody's business and set the heather on fire in the process, and there are those who are possessed to the extent that they achieve standards that are out there beyond the reach of almost anyone else. Stout sets a new benchmark." (Maverick Magazine)

The entire tune book and mp3s of me playing the melodies

You can listen to Bare Knuckle on all of the streaming providers. 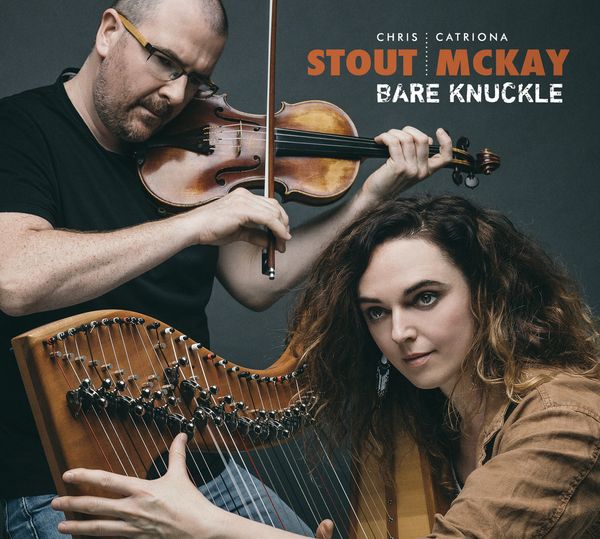 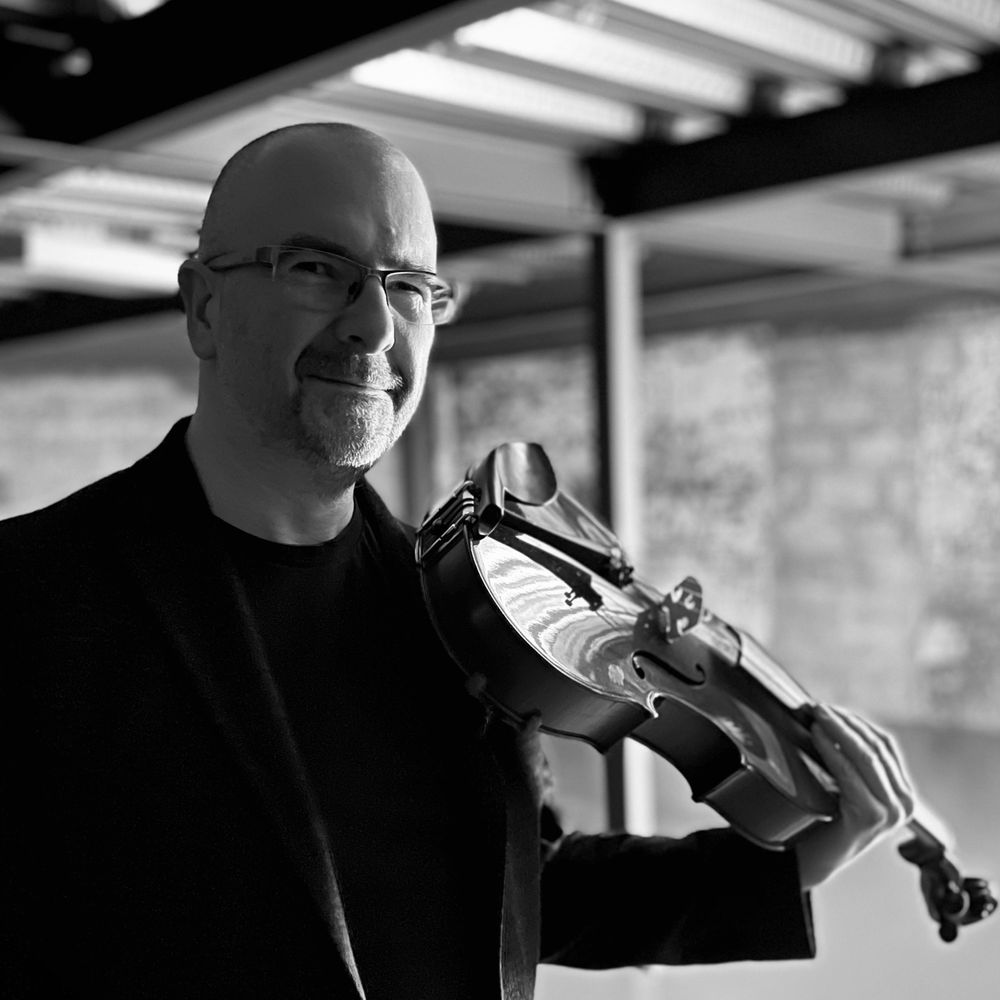 Make a donation to help me keep making music

Enter the amount you wish to donate